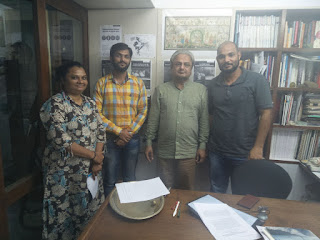 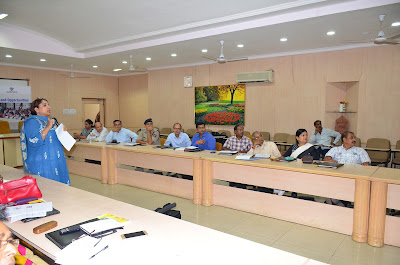 for any further information please contact: bestteam@aidmi.org
- November 08, 2017 No comments: 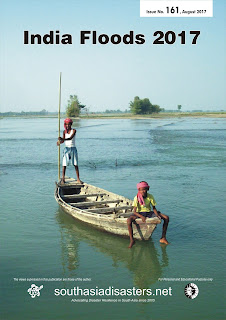 This issue of Southasiadisasters.net is titled "India Floods 2017" and focuses on how the floods in 2017 have affected different regions of country and the damage suffered by them. It also tries to examine India's underlying vulnerability to floods which has been exacerbated in recent years mainly due to unplanned development, high population density & settlement of people in flood plains, old infrastructure, weak river embankments and also increase in extreme events, including high rainfall in a short duration.

This issue analyses these repeated incidents of flooding in the country through a systemic lens that takes an interdisciplinary and multi-sectoral perspective of  India's flooding problem.

This issue's contents includes: (i) Floods as an Opportunity; (ii) Note on Flood Situation; (iii) India Floods 2017; (iv) Floods in Bihar in 2017; (v) Mumbai Deluge and the Civil Society; (vi) Floods in Assam in 2017; (vii) A Tale of Two Cities: Flooding in Houston and Mumbai — Time to Learn? (viii) When Nature Rears its Head: Flash Flooding, and The Loss of Lakes in Bengaluru (ix) Resilient Water? (x) Floods, Sanitation and Access to Clean Water and (xi) Micro Insurance for Floods.