Gender Issues in the Char Areas of Assam 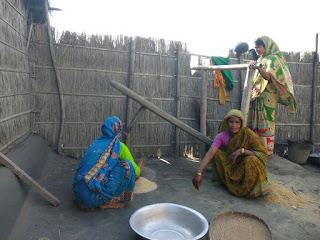 Char areas are tracts of land surrounded by the waters of an ocean, sea, lake, or stream; they usually imply, any accretion in a river course or estuary. The Char area found in south- eastern Asian countries are characterised by where female and children experience inferior health and uncertain survival. The social structure is influenced by the patriarchal social order that strictly regulates gender roles in Char areas. The women performs a variety of roles and functions from processing of harvest, rearing livestock, homestead gardening, etc. and enjoy lesser rights as men; in matters of migration to cities like Guwahati, Dibrugarh for livelihood generation activities. The women stays at home in state of vulnerability i.e., flood, food insecurity, etc. in absence of male guardianship.

In India, these Char areas are mostly found in the states of West Bengal and Assam and experience similar gender outcomes where women are seen mostly in roles of primary food producers and providers. They are regulated by their male members, be it father, husband or their sons in sphere of generating or controlling income and women's involvement in wage labour, restricting responsibilities for managing the household. The set of norms is widely enforced and is a determinant of the spectrum of activities and behaviours within which women are expected to operate. The norms limits are at the basis of gender-specific vulnerabilities in rural society, regulating female social and economic mobility all the while positioning women as primary caregivers and caretakers of their households and kin.

The All India Disaster Mitigation Institute (AIDMI) conducted a Situation Analysis (SitAn) of Women and Children in three districts in the Char areas of Assam. The issue identified were the following: 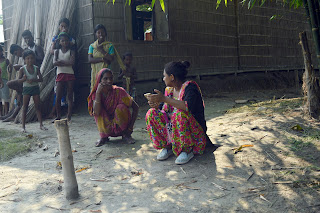 The inquisition of women or gender-related issue is a significant issue; as women play an extremely important role in every society, yet they are deprived of rights and dignity along with facing gross negligence and discrimination. The analysis of observations made during the situational analysis of char area posits the gender perspective to vulnerabilities and deprivations in the chars of the Brahmaputra, Assam. Gender issues in char areas are undergoing transformation with the development in social change processes. Increasing landlessness and increasing poverty and natural disasters are exerting new pressures and conflict in the household. The women of char areas faces, food insecurity during flood, limited amounts of freedom due to harmful discreet practices of child marriage and restricted social and economic mobility. Intervention to alleviate poverty with micro-credit mechanism, increased income generating activities would enable greater participation in household decision making. With programme focusing on awareness -raising, education and constant advocacy, concerted efforts in implementing sustainable and durable change from various stakeholders would facilitate equal opportunities for the women of char areas of Assam. 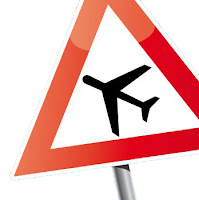 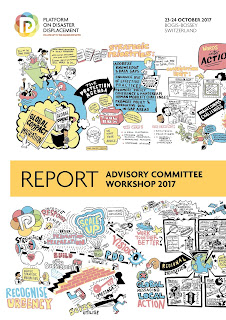 for any further information please contact: bestteam@aidmi.org
- April 11, 2018 No comments: 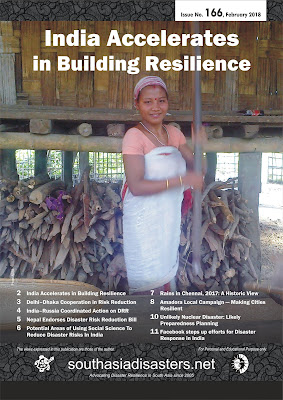